The 2019 winners of the NAMA Industry Awards were announced today by the association.

The awards, to be presented live at the NAMA Show in Las Vegas, Wednesday, April 24, will recognize the most widely respected leaders in the industry, as nominated by their peers.

The 2019 NAMA Industry Award winners are: 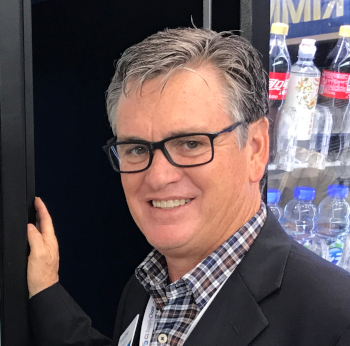 “A treasured NAMA tradition, these awards recognize individuals who have served the industry and NAMA as leaders, innovators and advocates,” said Carla Balakgie, NAMA CEO in a press release.

“Heidi, Peter and Larry have helped their companies achieve success while devoting their time and talent to advancing the industry as a whole and supporting their colleagues and communities. I congratulate each of them on this well-deserved honour.”