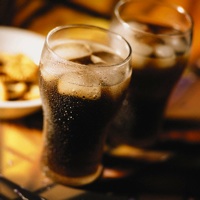 April 8, 2010 – Strategies to reduce childhood obesity, thought to be caused by high-sugar diets are not showing much change according to researchers.

April 8, 2010 – Researchers studied whether the two policy approaches have slowed what many regard as a childhood obesity
epidemic that has been fueled, in part, by growing consumption of soda
and other sugar-based beverages. Lead researcher Jason M. Fletcher,
Ph.D., an assistant professor in the Yale School of Public Health, said evidence shows that as currently practiced, neither public health policy is working. | READ MORE