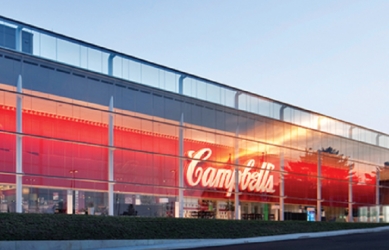 Campbell’s Soup Company announced earlier this week that it plans to sell its fresh food portfolio and focus on its canned products.

Future plans for the company include cutting costs further by $150 million by the end of 2022.

The New Jersey-based company will sell Bolthouse Farms bottled juice division, Garden Fresh Gourmet which focused on spreads and dips along with the line of Campbell Fresh produce. The refrigerated soups and recently acquired Snyder’s-Lance snacks and organic soup labels were also axed.

The company cited a lack of focus in aiming towards better-for-you foods and investing in start-ups, however, it showed a 14 per cent decline in its fourth quarter. Euromonitor data indicated that Campbell’s sales in the U.S. declined to an annual average of 1.4 per cent within the last five years.