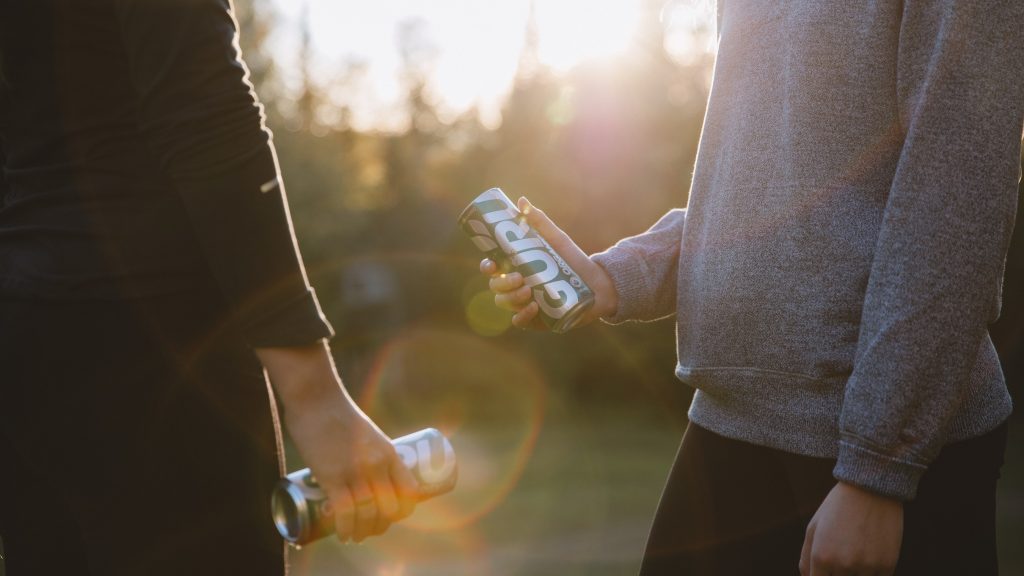 Guru stated in a press release that it “has a mission to clean up the seemingly toxic energy drink industry” by providing beverages that are sourced from organic plants and low in calories. This year, the company has created a new energy drink that both tastes great and is effective.

The company unveiled its newest flavour, Guru Matcha. The vice-president of RDI, Luc Martin Privat has a PhD in pharmacology, and used his degree to blend botanicals for the company, citing the “energizing” benefits of matcha tea, ginseng and monk fruit juice.

Matcha not only has the advantage of being rich in caffeine, which promotes a boost in energy, but also claims to be high in antioxidants. The organic matcha tea used in Guru Matcha comes directly from a Japanese agricultural producer and is categorized as “ceremonial” grade, that is, it bears the highest official quality designation in Japan.

Carl Goyette, President and CEO of Guru, said in a press release that “twenty years ago, we were the forerunners in the natural and organic energy drinks industry. Today, we are transforming our industry which tends to use long lists of chemical ingredients. We are delighted to see the current trend among consumers to choose healthy, plant-based products.”

Guru Matcha contains 140 mg of caffeine (equivalent to one cup of coffee) and only 25 calories per 355 ml cans.