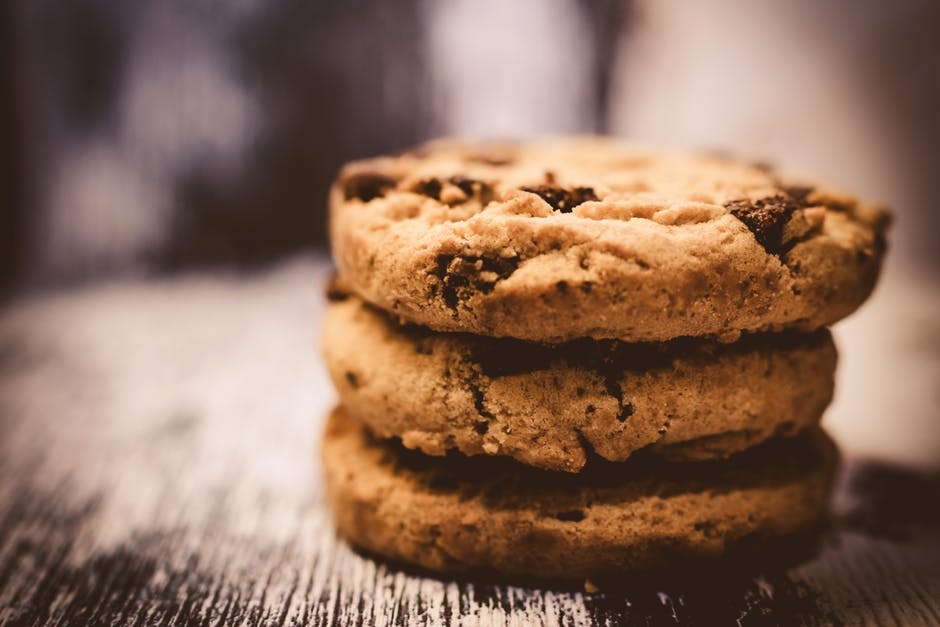 Canada — New research from Mintel indicates that 72 per cent of Canadians eat cookies*, making it by far and away the nation’s most popular sweet baked good in the survey. Other top contenders making the list of Canada’s favourite baked goods include muffins (57 per cent), cakes (53 per cent), doughnuts (45 per cent) and pastries (44 per cent).

“Cookies take the number one slot in terms of popular sweet baked goods, even beating doughnuts – possibly the most intrinsically Canadian of all sweet baked goods. Given their flexibility and portability, it is not surprising that cookies are eaten more than other sweet baked goods,” said Joel Gregoire, senior food and drink analyst at Mintel in a news release.

“Our research suggests baked goods that are more portable prove more popular among younger Canadians, indicating pie makers may look to innovate toward individual occasions in an effort to grow share among these consumers in order to further develop the category.”

In the pursuit of living healthier lifestyles, sugar remains a concern for Canadians. When it comes to purchasing sweet baked goods, interest in products with reduced sugar (24 per cent) eclipses demand for products with GMO-free ingredients (11 per cent), as well as products that are gluten-free (six per cent) and nut-free (four per cent). What’s more, over two in five (45 per cent) consumers are interested in trying sweet baked goods with alternative sugar ingredients.

Two in 5 Canadians say they are concerned about the amount of sugar in sweet baked goods.

Young women aged 18-24 are the most likely demographic to say that sweet baked goods are bad for their health (46 per cent) compared to 30 per cent of Canadians overall. Meanwhile, two in five (43 per cent) Canadians agree they are concerned about the amount of sugar in sweet baked goods.

Despite these concerns, price (67 per cent) and flavour (60 per cent) rank as the most important factors to consider when purchasing sweet baked goods. What’s more, two thirds (66 per cent) of Canadians agree that it is okay to occasionally indulge, regardless of nutrition.

“While Canadians turn to sweet baked goods for indulgence, this can create challenges as consumers increasingly look for better-for-you options. Although there is a core group who look for gluten-free products, it’s a relatively small one. Sugar remains the biggest concern for consumers, but companies can leverage different tactics, including alternative sugar ingredients and local ingredients, to address this obstacle,” concluded Gregoire.