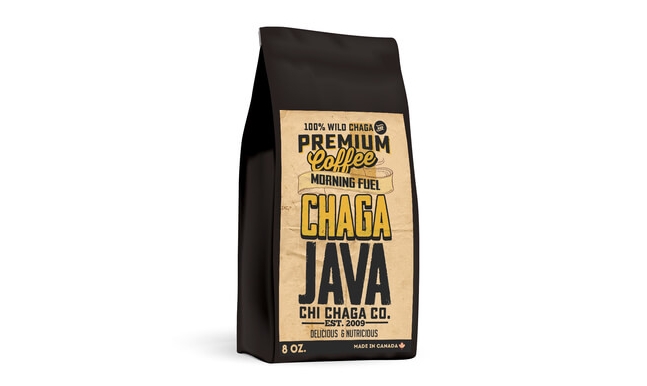 Chi Chaga said in a press release the new line is aimed at “consumers who are seeking healthy, sustainable and natural food products.”

“Our new line of superior quality superfoods taps into this healthy lifestyle and is in line with our commitment to provide consumers with delicious, honest, high quality and carefully selected products,” the release said.

Chi Chaga and Chaga Java is sold through national and independently owned health food stores across the U.S and Canada as well as through online retail sites and chichaga.com. It is available wholesale as well.

Chaga (Inonotus obliquus) is a mushroom that grows on a birch tree. For thousands of years, “Siberian” Chaga was widely used in China, Japan and Russia, and is documented as early as 100 BC, the company said.

According to the company, Chaga is also referred to in Asian culture as the “Mushroom of Immortality.” It contains one of the highest antioxidant levels of any plant found on earth and scores 52000 on the ORAC scale (ORAC stand for Oxygen Radical Absorbency Capacity).

Chaga also contains very high levels of SOD which stands for Superoxide Dismutase, an enzyme that greatly protects against serious oxide damage. Studies have shown that SOD has both antioxidant and anti-inflammatory properties.