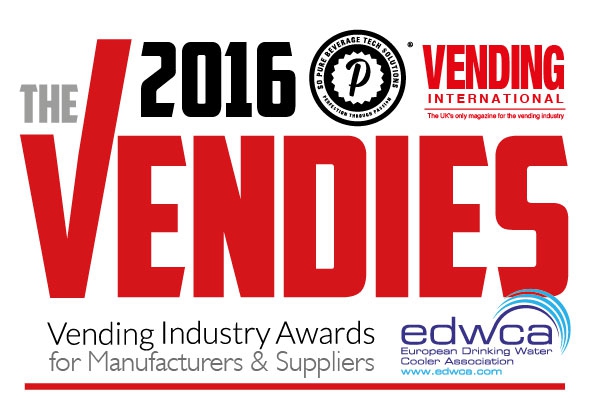 London – The United Kingdom’s well-known vending industry awards programme – the Vendies – has named its 2016 award winners, and potato chips are a standout.

The starchy snack was the subject of three awards, two of which were picked up by Burts Potato Chips based in Devon, England. Burts took home the top prizes of best health and well being product for its Lentil Waves Thai Sweet Chilli, and the best new product for its Hobgoblin Spit Roast Steak.

KETTLE Chips UK was another crispy winner, receiving the award of best snack/confectionery product for its Handy Packs – a 40-gram range of its popular seasonings.