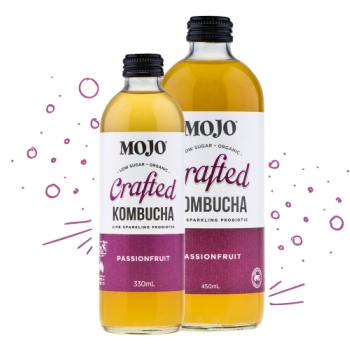 This is the first time the beverage giant has acquired a brand’s full ownership in a kombucha company.

The Coca-Cola Company announced in a press release September 18 that the company bought Organic & Raw Trading Co for an undisclosed sum. The Australian company is known best for its brand of fermented, low sugar Kombucha brand called, “Mojo.”

The world’s largest cola company has been diversifying its portfolio to include better-for-you beverages such as sparkling waters and low sugar options, as consumers are veering away from high-fructose, sugary drinks. Coca-Cola is also eyeing cannabidiol drink.

Vamsi Mohan said in a statement, “The addition of Mojo kombucha fits perfectly with the growing popularity of organic, probiotic drinks.”