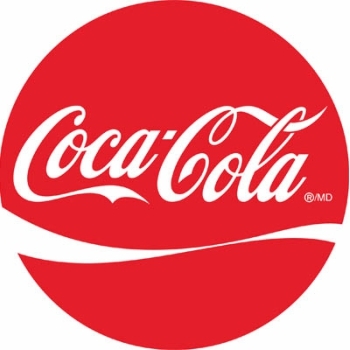 Image courtesy of The Coca-Cola Company

Aurora Cannabis’ shares surged early in the week once this news was revealed, climbing as high as 23 per cent on Monday, September 17. Coca-Cola adds that they are currently in discussion, and no decision has been made at this time.

CBD, or cannabidiol is non-reactive, and does not contain the psychotropic ingredient THC, or tetrahydrocannabinol. CBD is often prescribed as a way of managing pain; some energy drinks and energy bars contain CBC as a legal ingredient in functional foods.

Coca-Cola had issued a statement in a press release on September 17, regarding their interest in CBD-infused beverages:

“We have no interest in marijuana or cannabis. Along with many others in the beverage industry, we are closely watching the growth of non-psychoactive CBD as an ingredient in functional wellness beverages around the world.  The space is evolving quickly. No decisions have been made at this time.”