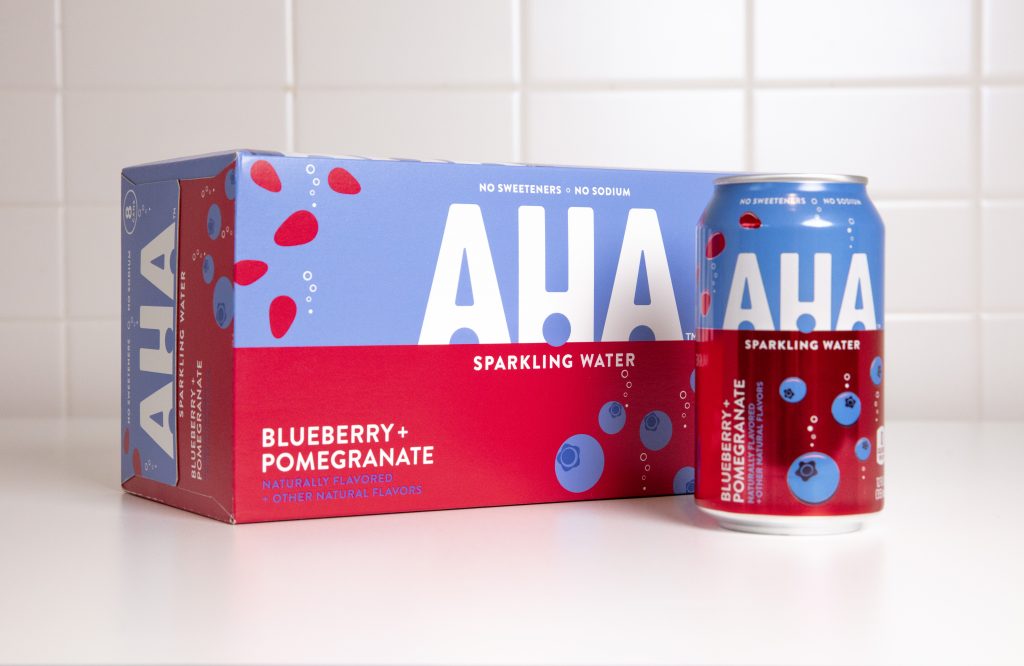 The Coca-Cola Company will retire select underperforming products by Dec. 31, 2020. The company announced that this is part of a “global portfolio refresh prioritizing category-leading brands with the greatest potential for growth and scale.”

Other outgoing products in the U.S. include those under Odwalla (announced in July), as well as regional offerings like Northern Neck Ginger Ale and Delaware Punch.

“We’re challenging ourselves to think differently about our brands to accelerate our transformation to a total beverage company,” said Cath Coetzer, global head of innovation and marketing operations, The Coca-Cola Company in a press release. “This isn’t about paring down to a specific number of product offerings under our brands.

“The objective is to drive impact and growth. It’s about continuing to follow the consumer and being very intentional in deciding which of our brands are most deserving of our investments and resources, and also taking the tough but important steps to identify those products that are losing relevance and therefore should exit the portfolio.”

The cola company stated that discontinuing less popular range of products frees up resources to invest in growing trademarks like Minute Maid and Simply and fund the launch of promising innovations like Topo Chico Hard Seltzer, Coca-Cola Energy and AHA flavoured sparkling water.

“We’re creating oxygen to grow offerings we believe have the opportunity to be bigger and more scalable. AHA flavoured sparkling water is an example of a priority innovation that requires significant resources – from branding and marketing, to retail sales, to commercial execution. Until now, our system has supported all SKUs with similar effort – time, money and energy – but all are not seeing the same return on effort,” stated Brad Spickert, senior vice president, innovation and commercialization, Coca-Cola North America.