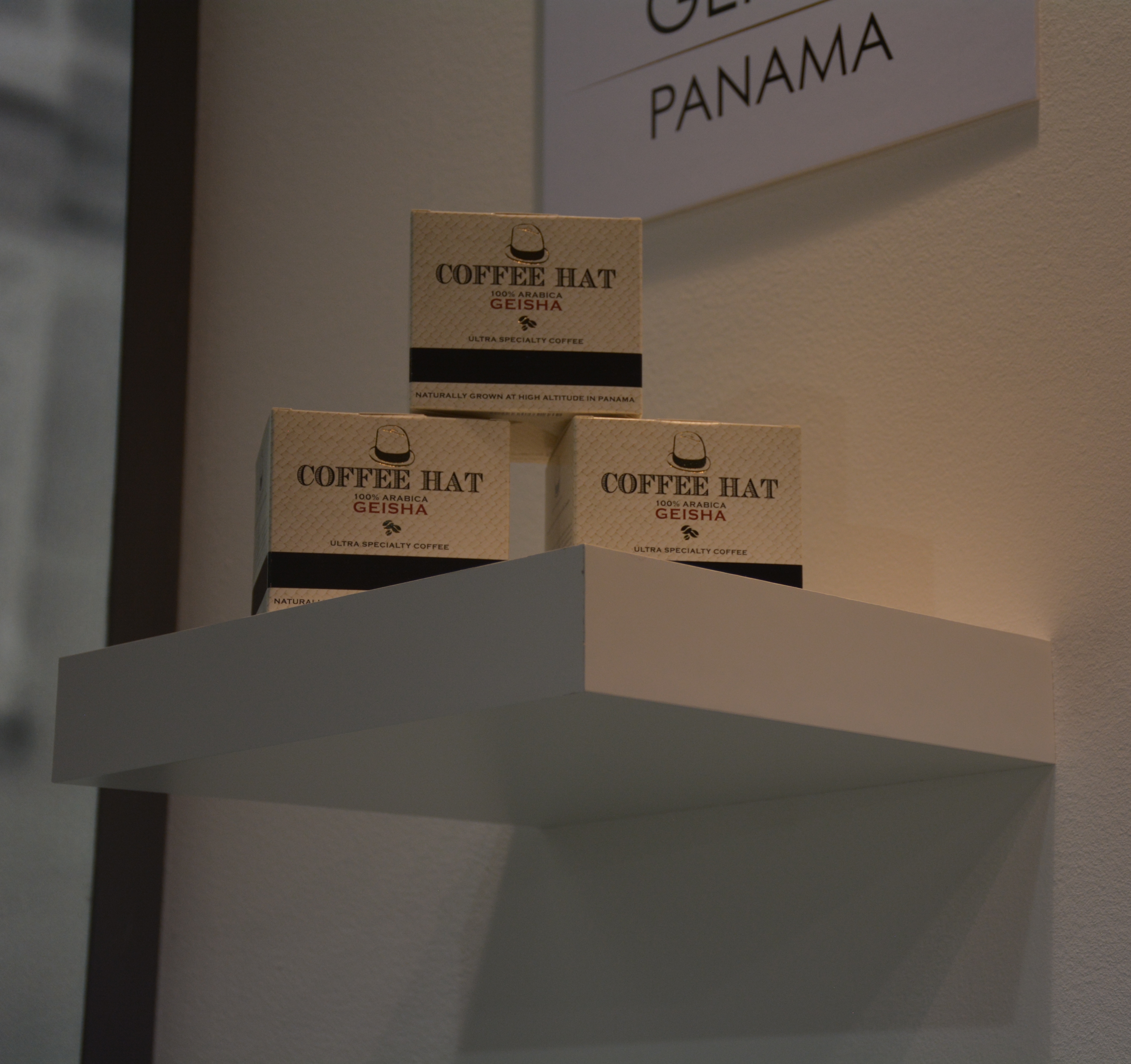 Coffee Hat’s specialty coffee capsules inspired by different countries of origin were on display at the HostMilano food-service trade show in October.

The company developed the coffees with the goal of taking a “cosmopolitan brewing approach.”

Its coffee estate, Finca Lerida, was established in 1929 and has since won several International Quality Coffee Awards for its arabica beans.

The coffee is influenced by the soil, the micro-climate, and the particular genetics of the varieties, a company rep said.

The newest blend, Geisha, is grown above 1,700 metres above sea level at the estate. It celebrates the Far East, featuring a vibrant and zesty citrus acidity with distinctive notes of jasmine and bergamot, and a silky mouth feel.

The capsules are built for use in Nespresso and Dolce Gusto machines.