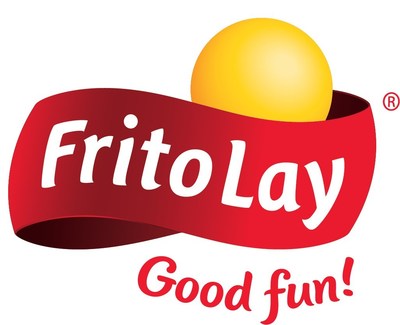 Survey data revealed women tend to prefer a mix of savoury and sweet snacks, and Generation Z shoppers are more likely to seek savoury snacks – while men and Boomers over the age of 55 have more of a sweet tooth.

“This holiday season – and all year long – Frito-Lay has a snack for everyone, whether it’s a tried-and-true classic or a new twist on an old favourite,” said Mike Del Pozzo, senior vice president of sales and chief customer officer, Frito-Lay North America in a press release. “Consumers told us they prefer holiday food over drinks, gifts, decorations, music and sports. The good news is that Frito-Lay can meet that demand, as we produce nearly 100 pounds of snacks per second.”

The U.S. Snack Index also indicates time is at the top of everyone’s wish list, perhaps due to the holiday shopping season being six days shorter in 2019 than it was last year. Americans are choosing NOT to play host this year. While 44 per cent plan to attend a December holiday celebration, just 21 per cent plan to host themselves.

Meanwhile, 40 percent of Americans say they’ll pitch in to help with the snacks…provided the recipe is easy to prepare. And only 28 per cent are stringing popcorn or partaking in other snack-inspired crafts – choosing instead to simply eat their snacks or give them as gifts (which is just fine with us, too).

Among the 28 per cent of people who say they use snacks in crafts, nearly half (48 per cent) use popcorn while many also use pretzels (28 per cent).