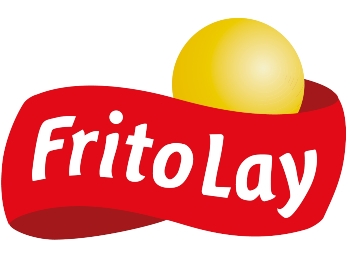 Logo courtesy of Frito-Lay and PepsiCo

Snacking trends are evolving to include more multi-cultural flavours, according to Frito-Lay’s U.S. Snack Index survey.

The study revealed the majority of U.S. consumers are demanding more variety in their flavour choices in theirs snacks, and are drawn to “globally inspired” foods.

To address demands for international flavours, food companies are looking for new ways to curate flavour profiles for groups and/or geography.

Frito-Lay is using AI technology to continually analyze millions of data points that identify micro-markets for a flavour or product that might otherwise be missed. Recently, AI unveiled small market segments in the eastern U.S. that sought hot and spicy flavours, although most in the macro market surrounding it had a more classic flavour palate. They then used AI to reshape their distribution to ensure that precisely the right products were available in each local point of sale based on local shopper demographics.

“It’s given us a ‘tasty’ challenge – to predict, respond and adapt to rapidly expanding consumer preferences with speed and agility by leveraging technology to ensure we can get consumers exactly the snacks they want exactly where they want to buy them,” said Michael Lindsey, chief transformation & strategy officer, Frito-Lay North America in a press release. “We believe it’s our job to develop and deliver snacks that equally delight a niche community as well as a mass crowd.”

The U.S. Snack Index stated that 69 per cent of the surveyed respondents indulge on international flavoured foods at least once a month, and more than 76 per cent agree that they like to try flavours from countries and cultures that are not their own.