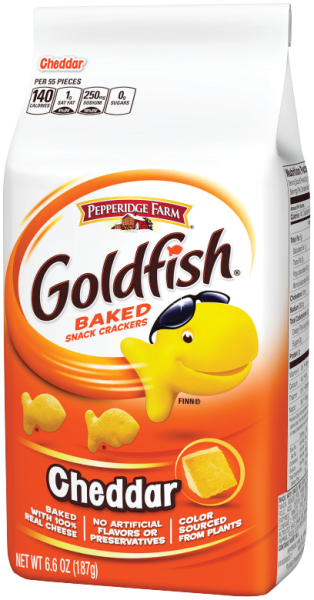 According to the study, virtually all of Canadian parents (99 per cent) see imagination as an important trait for their children to have (possess), yet two in three feel their kids could utilize their imagination more often. In fact, the research revealed just over half of Canadian parents believe their children use their imaginations less than they did when they were young, with parents also reporting that they feel levels of imagination decrease as kids grow older1. Based on the study results, Canadian parents also believe having a strong imagination increases important personality traits later in life such as innovation (96 per cent), problem-solving (94 per cent), independence (80 per cent) and even overall happiness (84 per cent).

“What the findings of our study show is that there is a strong opportunity for us as parents to nurture imagination in our kids, and we want to help parents do that,” says Paloma Bentes, marketing director at Campbell Canada in a press release.

“We wanted to provide Canadians with insights around the importance of imagination and its impact, especially now with families spending so much time at home,” Bentes says. According to the study about a third of Canadian parents feel their children’s imagination has suffered during the pandemic.

Though imagination appears to be so important to Canadian parents, many express that they have trouble increasing it in their children on their own as the study found that six in ten parents could use some assistance in encouraging imagination in their children. To help, Goldfish has launched the #FeedImagination contest, calling Canadian parents to share examples of their kids’ imagination for a chance to bring it to life. Until October 13, parents can submit via Instagram or through the Goldfish contest website: www.feedimagination.ca.

Quebec parents can also participate in a French version of the contest through www.nourrirlimagination.ca and Instagram. Winners will have the chance to have their story submissions brought to life nationwide on billboards or through digital storybooks.

Other key findings from The Goldfish Imagination Index:

Signs That Children Could Use Their Imagination More:

Imagination as a “Constructive” Trait:

When asked which activities encourage imagination, parents are most likely to say building or constructing things encourages imagination (99 per cent), but also point to artistic activities, such as reading, acting or storytelling (97 per cent).