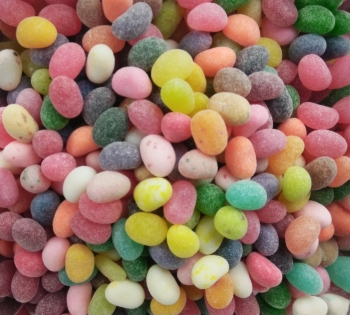 Klein, the creator of the cannabidiol-infused candy, is not associated with the Jelly Belly, its brands, or products, stated the Jelly Belly Candy Company in a press release.

The loaded beans are available in 38 flavours, some of them similar to those familiar with the family-friendly Jelly Belly line, such as Roasted Marshmallow and Strawberry Cheesecake. The Jelly Belly Candy Company published a press release stating that despite superficial similarities, they have nothing to do with any cannabis-based products, nor Klein himself.

While Jelly Belly does not publicly discuss research and development projects, it stated in a press release that it is not pursuing the development of any CBD products at this time, as such products would currently be “illegal for Jelly Belly according to the U.S. Food and Drug Administration.”