A year-long court case that challenged LaCroix's all natural ingredients claim has been resolved. 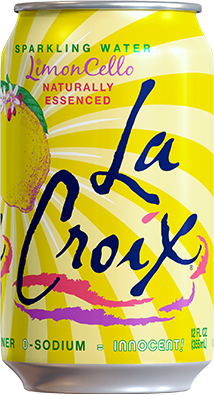 National Beverage Corp., makers of LaCroix announced the dismissal “with prejudice and complete retraction” of all of the allegations contained in a prior lawsuit which challenged LaCroix’s natural ingredient labeling.

The plaintiff recanted the statements made in a widely-publicized press release issued by her counsel concurrent with the lawsuit that was filed. This isn’t the first time claims against the company were made. Last year, the company filed a defensive suit when Beaumont Costales stated LaCroix water contained ethyl butanoate, limonene, linalool and linalool propionate.

In a written recantation, the plaintiff, Lenora Rice, and her law firm withdrew and unequivocally retracted all the claims lodged against National Beverage. In the retraction, Rice and her law firm admitted that the testing of LaCroix conducted by their hired laboratory made no findings that LaCroix contained any artificial ingredients.

Rice and her lawyers confirmed they received no payment or compensation, directly or indirectly, and agreed to the retraction and dismissal of the lawsuit with prejudice.