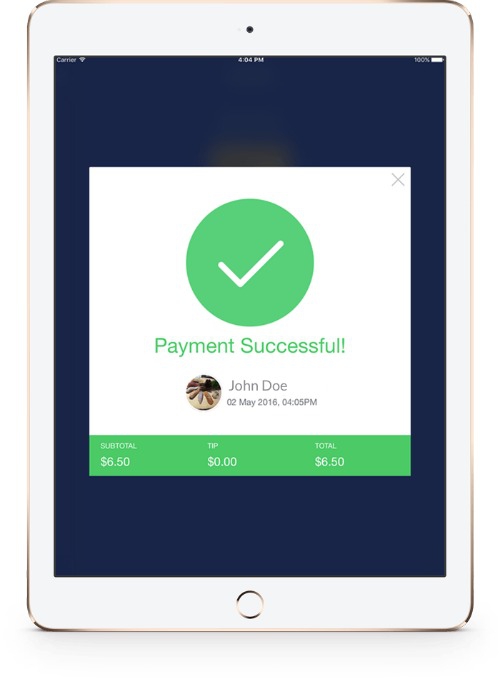 Users who download the app can send and receive digital cash for free through secure person-to-person payments. The app also launched at select merchants in Toronto’s Liberty Village neighbourhood in June.

MintChip has been in the works since 2012, originally as a project by the Royal Canadian Mint before it was acquired by Toronto-based nanoPay in December 2015.

The app technology securely encrypts and instantly processes payments without third-party processing or settlement, which eliminates chargebacks for merchants.

Laurence Cooke, CEO and founder of nanoPay, said in a news release MintChip gives Canadians their first glimpse of a cashless society.

“With the launch of MintChip in Canada, we demonstrate that it is feasible to replace physical cash with digital cash, while showing the viability of the platform to banks, merchants and developers worldwide,” Cooke said.