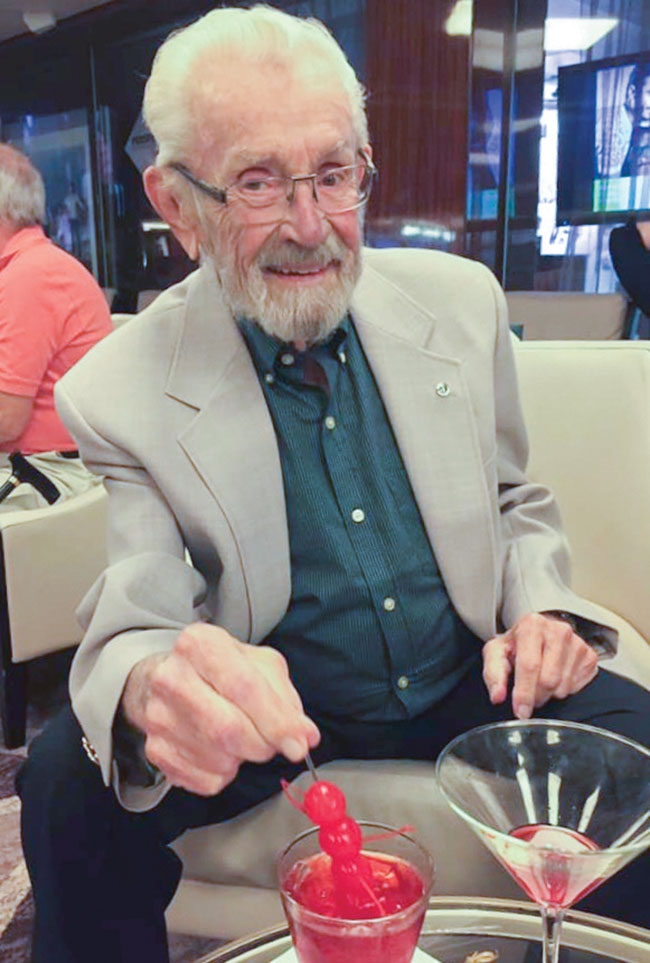 It is with profound sadness that we announce the passing of Ronald Stanley Kane on Saturday March 9, 2019, just four days shy of his 84th birthday. He lived life and fought hard right up until his last day.

Ron was born and raised in Toronto, but moved to St. Catharines in 1954 where he started his business.  In 1961 he met Dianne and they married in February 9, 1962. Dianne joined Ron in his work and together grew the family company. Over the years the company took many forms, from mobile catering to full service vending, gaming and OCS operations. He was always reinventing his business and after selling all his full service operations focused on distribution. The company bearing his name Kane’s Distributing Ltd. continues to flourish and reinvent.

Ron was the proud recipient of the CAMA Don Storey Memorial award and was a well-known face at CAMA and NAMA with many industry friends from around the world. He was lifetime member of the St. Catharines Kiwanis Club where he held various board positions and was active in many fundraising events such as the Kiwanis Duck Race. Ron was also a valued member of the W.H.E. O. Club and the Niagara Angel Network.

Ron is survived by his wife and best friend Dianne and his daughter Lorna Kane. He will be missed by his 5 grandchildren. Ron has reunited with his son Tom who tragically died in 1995. His generosity was endless as was his love for his family.

His celebration of Life was held Saturday May 11 at the Party Room of the St. Catharines Kiwanis Club Seniors Apartments. o

Editor’s note: Canadian Vending and Office Coffee Service Magazine is deeply saddened to hear of Ron Kane’s passing. It is a reflection of his wonderful character to hear how well his colleagues and acquaintances spoke of him. He helped launch many route men’s careers in vending, and no CAMA event was the same without his sunny, generous presence.