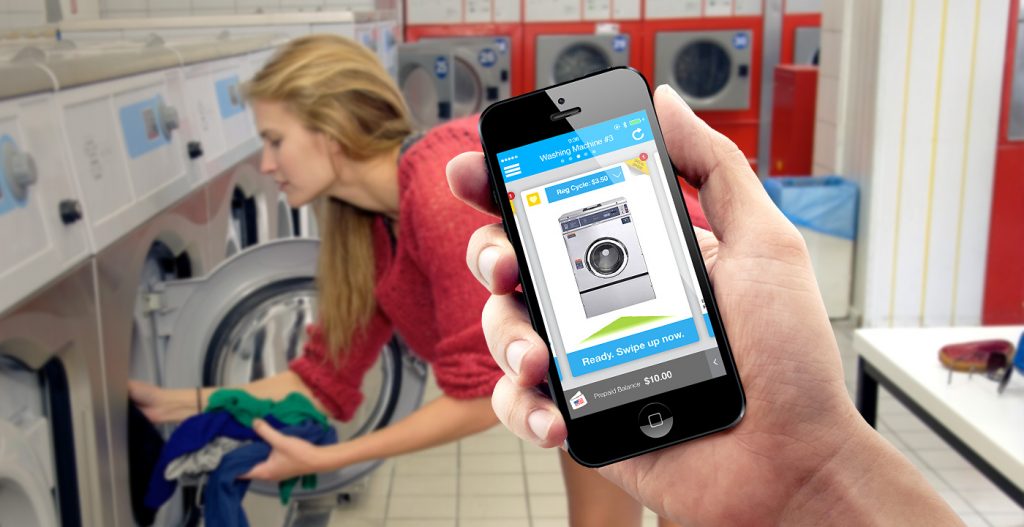 PayRange offered to let users do laundry even if card is declined. Image courtesy of PayRange.

PayRange Inc., a network for everyday purchases, launched a program to lend support to existing app users at apartments, dorms, and other unattended retail locations as they navigate through the COVID-19 virus outbreak. The program will allow consumers to use washers and dryers even if their card is declined due to insufficient funds, allowing the user to repay at a later date. The same program also works at vending machines on the PayRange network.

PayRange operates hundreds of thousands of mobile-enabled laundry machines in the U.S. across all 50 states. Recent studies show about 70 per cent of mobile payment usage in laundry is linked to a debit card, as opposed to a credit card. The Coronavirus pandemic is placing added financial stress on this population, keeping people from their jobs, and thus creating a greater likelihood of running into the problem of insufficient funds.

Laundry is a necessity that half of Americans who live paycheque to paycheque think about on a weekly basis. With added fears about illness and anxiety about continued employment, people are facing unprecedented levels of stress right now.

“Imagine how frustrating it would be to take a basket of clothes to the common area laundry room, only to have your card declined. In these trying times, we want to save people from yet another inconvenience,” stated Paresh Patel, founder and CEO of PayRange. “By creating this feature in the PayRange app, we’re letting our loyal customer base know we understand their struggles and support them, especially during this public health crisis.”

The PayRange team designed, built, and deployed the system in under 24-hours, and made it available across the entire PayRange network. PayRange will be covering the cost of the program at its own expense; the machine merchants will be paid in full at the time of the transaction.