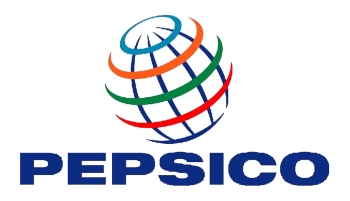 PepsiCo and the manufacturer of Bang® Energy drinks, announced they have entered into an exclusive alliance for PepsiCo to distribute the portfolio of Bang Energy beverages in the United States. This alliance is effective immediately and is set to significantly increase distribution of the Bang beverage lineup.

“The combined power of our two organizations will be a meteoric partnership – one for the beverage history books,” said Bang Energy CEO, Jack Owoc in a press release. “Bang is committed to serving zero-calorie, highly effective innovation and exceeding our consumers’ expectations. When it comes to the category, we have invented the future by reinventing the game.”

“In the ultra-competitive energy category, Bang Energy has thrived, pioneering the performance energy segment and attracting the next-generation of energy consumers,” said PepsiCo Beverages North America CEO, Kirk Tanner in the same release. “This alliance plays a central role in PepsiCo’s overall energy-beverage strategy and enables us to significantly accelerate the distribution of Bang Energy to meet rising consumer demand.”