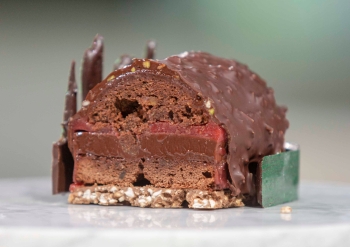 Although bite-sized Halloween treats sell more vigorously during late October, most Americans still prefer to reward themselves with a small piece of chocolate year-round. 63 per cent of the consumers say the small portion is key to limiting their sugar intake. Parents of children favoured confections sweetened with fruit and made with more natural or “clean label” ingredients.

Mintel’s study suggested that a way for a confectionary to market their intake would involve packaging it in a small, “fun size,” or a single portion mouthful, citing that that format would make a good way to drive increased consumption with consumers “reaching for an extra handful.” Another option of boosting sales could involve adding functional benefits, such as including “good fats,” or adding protein.