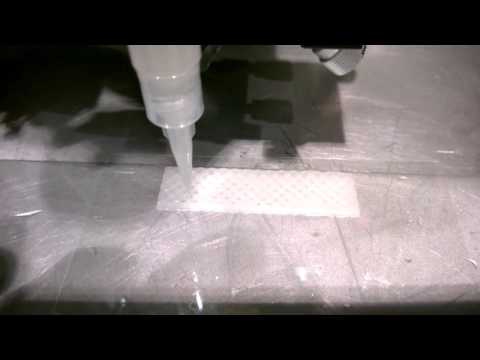 According to a press release from VTT, researchers are testing starch and cellulose-based materials for 3D food prototypes.

Nesli Sözer, principal scientist at VTT, said in the release that more work is needed to proceed to industrial-scale production.

“Equipment needs to be developed in addition to materials,” Sözer said. “Such equipment could be developed for domestic 3D food printing as well as vending machines.”