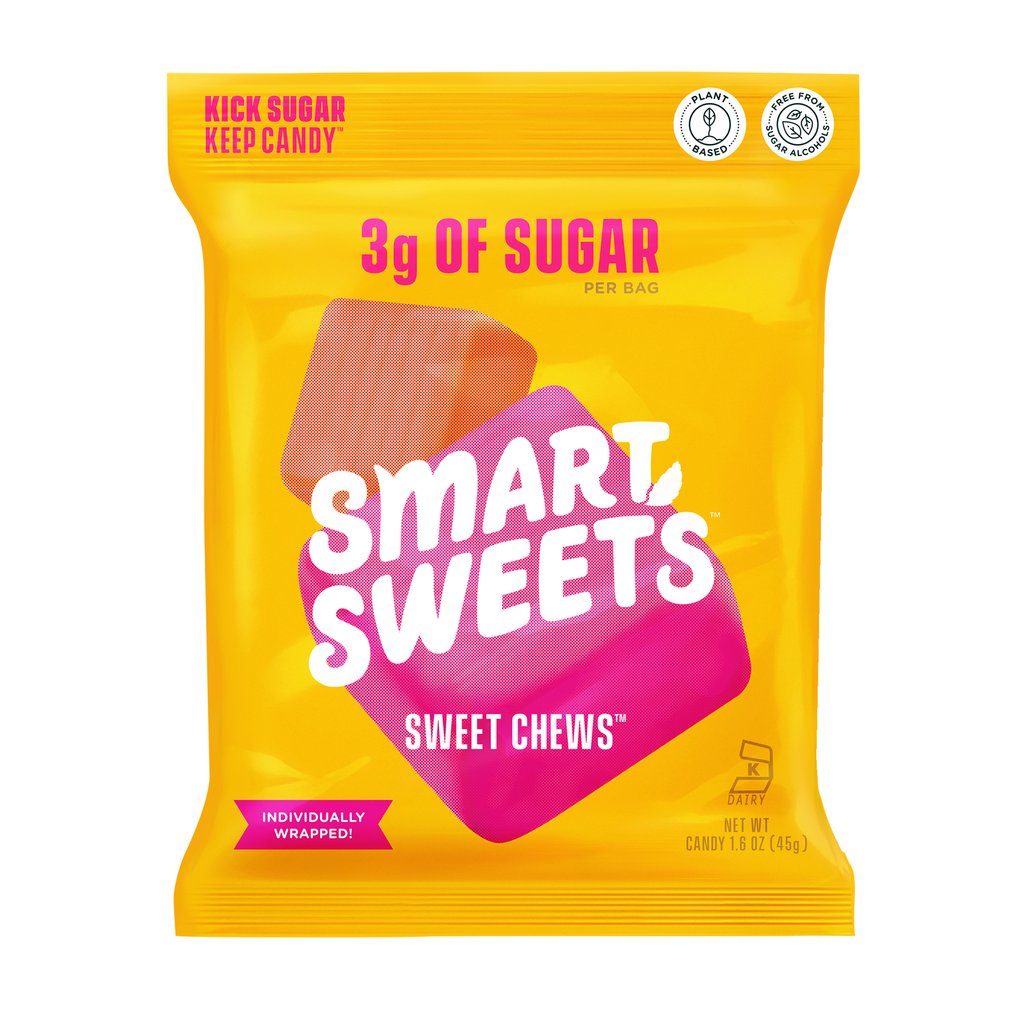 TPG Growth has bought SmartSweets for a reported $360 million after the better-for-you confectioner generated about $100 million in sales this year.

The company’s popularity is increasing as consumers are becoming more aware of their sugar intake, and are making efforts to eat healthier snacks that reduce or remove sugar and artificial ingredients from their snacks.

SmartSweets was launched in 2016 by Vancouverite Tara Bosch who wanted to create a lower-sugar alternative to her favourite fruit-flavoured candy.