Comax Flavors launched a market study to gauge flavouring preferences. With cream or without? Flavoured syrup or just sugar? What flavour of syrup is the most popular? Read on to find out. 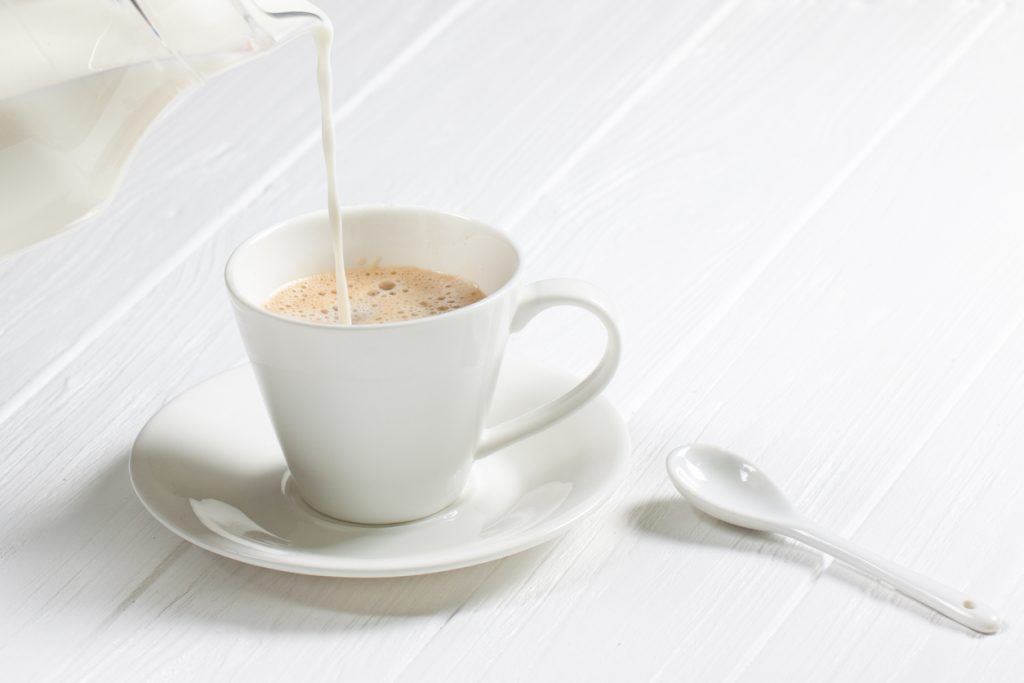 By 2023, the market is expected to reach $6.6 billion, according to Wise Guys Reports. Expert Market Research reported that plant-based creamers grew over 40 per cent between 2017 and 2018 while non-dairy milk alternatives grew almost 107 per . cent since 2015. “There has been so much activity and flavour innovation in the dairy and non-dairy creamer market. Consumers have a plethora of choices and we wanted to better understand their preferences,” states Catherine Armstrong, Vice President of Corporate Communications for Comax Flavors in a press release.

Below are some of the findings:

Comax has partnered with Amy Marks-McGee of Trendincite LLC to manage the market research program.

This is the fifteenth study of the company’s primary market research program. The Coffee+ study was fielded in February 2019 with 1,200 U.S. respondents aged 18-70+; half were female and the other half were male.

For more details on the study of coffee preferences, stay tuned for the Spring Issue of Canadian Vending magazine.